Uncertain Present And Future Of Bitcoin 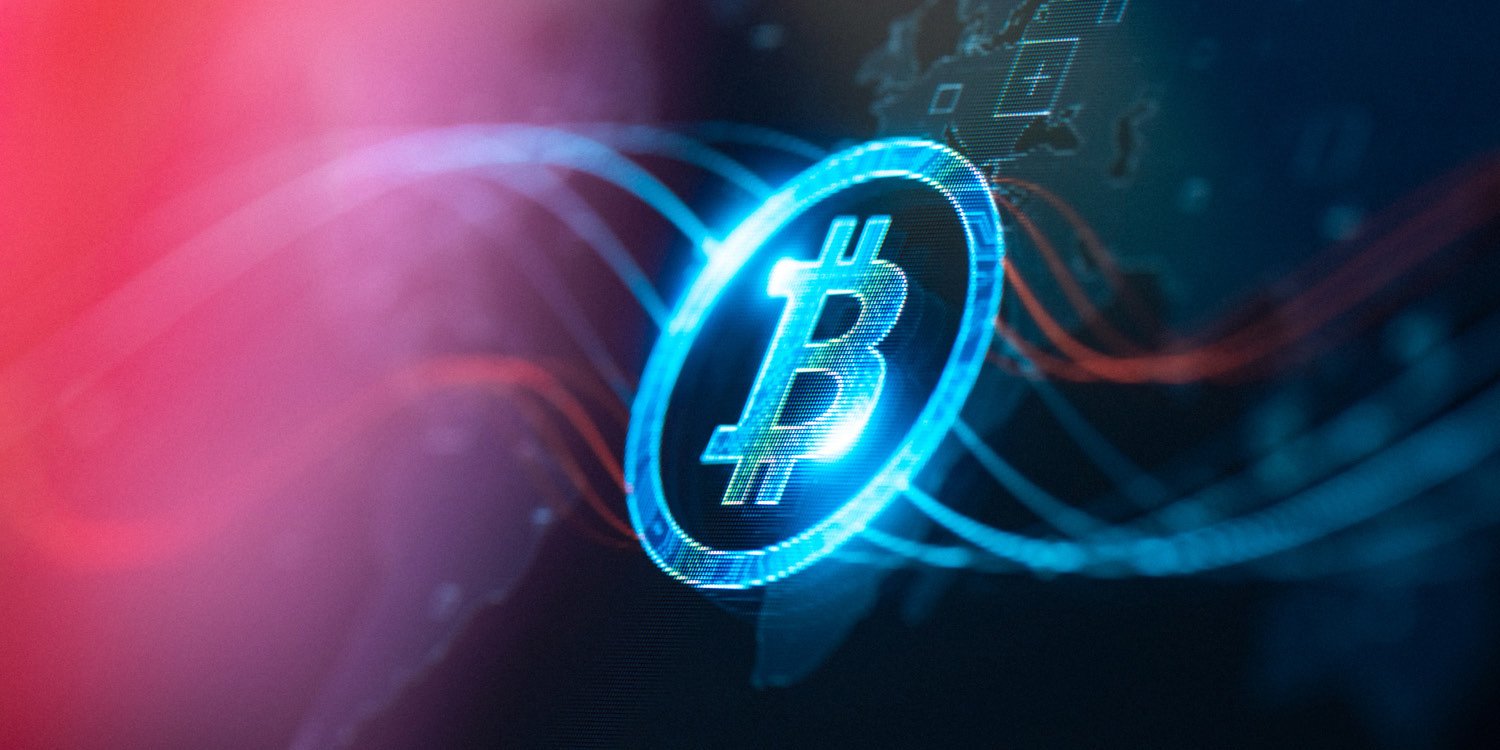 Many of us would not be aware of the word ‘Cryptocurrency’ – a digital currency used as a medium of exchange of assets. It is recorded on a digital database using encryption, and transactions are not in the paper.

In 2008, a group of people released the first cryptocurrency – Bitcoin. It is an open-source currency without the authority of any centralized bank or individual. Users can share this currency on a peer-to-peer bitcoin network. These transactions are protected through ‘cryptography’ and stored on a distributed database digitally.

Defined over a field of prime numbers, based on an elliptic curve and having its equation, the composition of bitcoin is pure mathematics. It has symbols like BTC and XBT for representation as well as a Unicode character ₿. It also has smaller units like millibitcoin (mBTC) and satoshi (sat).

Bitcoin transactions are recorded on a public ledger called ‘blockchain’, which is implemented as a chain of blocks, attaching the previous block to the next block. The creation of bitcoin requires nothing much than a random private key, which safeguards the transactions over the network. The decoding of this private key is not practical.

Bitcoin may be a digital currency, but it works more as a payment system than a currency. They have three qualities:

The statement- ‘bitcoin functions best as a medium of exchange’ is debatable as many economists don’t agree that it serves all the purposes of money. The number of users having cryptocurrency wallet is increasing significantly. But its high transaction fees, scalability issues and long transaction time have become a reason for a decrease in its acceptance by the merchants. It is also widely being used as an investment in bitcoin funds. 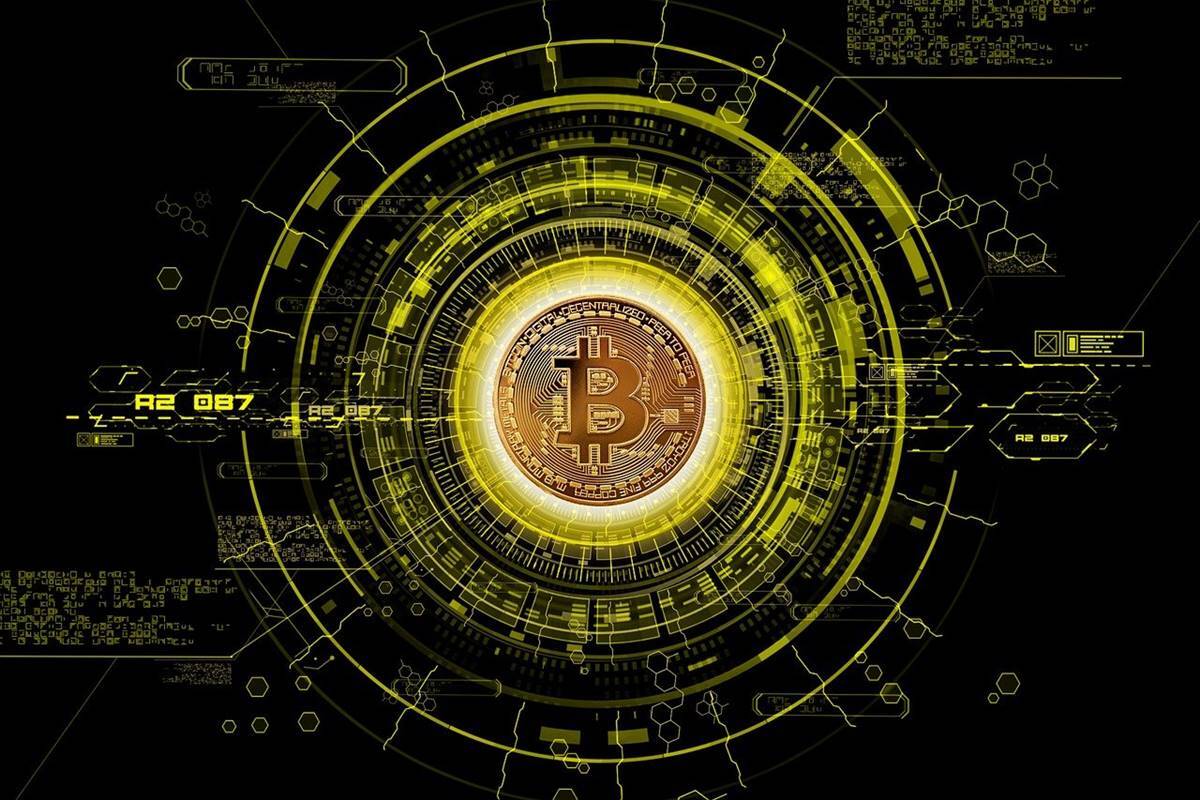 The price of Bitcoin has gone through several highs and lows over the years. It is considered to have volatility higher than any other asset.

It has a decentralized existence which makes the regulation difficult. The legal status of bitcoin may vary from one country to another. Also, its use can put anyone behind bars. They are often vulnerable to theft and other crimes online. It gained the attention of legal bodies, media and other people when criminals entered into this cryptocurrency network. There are so many bitcoin users only using it for criminal activities.

Villanelle here! Sneaking for the clear and detailed information on various factors. I am here to assist you. Start asking you query in my blog, as per that you will receive information. Cheers!

Looking for condos to spend your holiday with family? 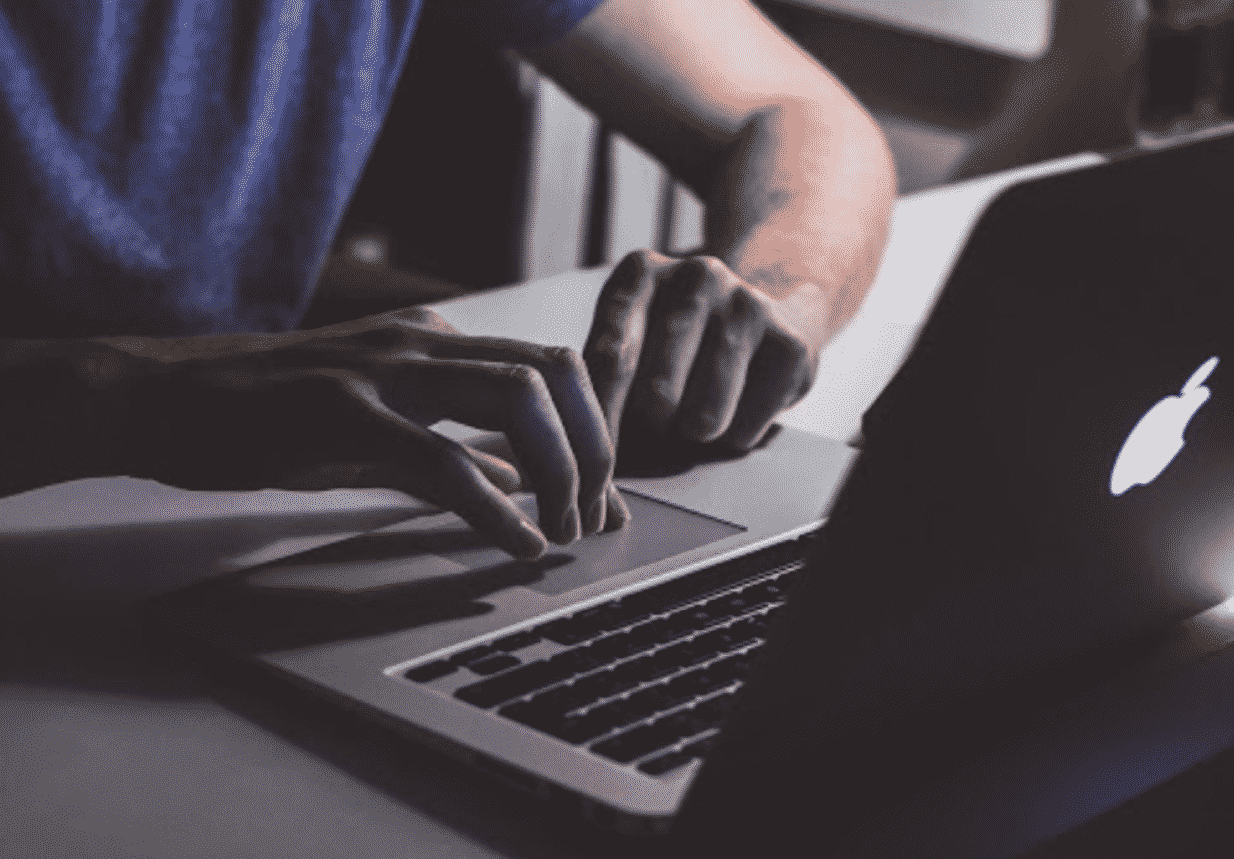 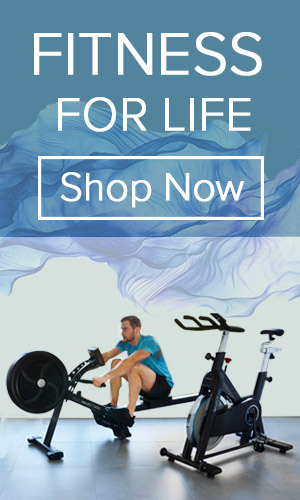